How to Grow Bleeding Hearts, a Cottage Garden Favorite

Bleeding hearts have been a favorite of mine since I was a child. There was a large one growing just outside our backdoor. It would come up every spring and send out the most glorious sprays of pink flowers. As an adult, I’ve moved around a few times, but I always made sure to plant a bleeding heart near my backdoor at every house.

What are Bleeding Hearts?

Bleeding hearts (Lamprocapnos spectabilis) are originally from Asia. They are native to Siberia, northern China, Korea and Japan. A Scottish botanist and plant hunter by the name of Robert Fortune brought the first specimens to England in the 1840s. In the US, they are a hardy perennial in zones 3 through 9.

Why Are They Called Bleeding Hearts?

They were called bleeding hearts because the flowers look like hearts with a drops coming out of them. Other names for them are Lyre Flower and Lady-in-a-Bath. If you turn the flowers upside down, they resemble a bathtub and the pendant drop looks like a lady.

Do Bleeding Hearts Have Other Colors?

Most of the plants have pink flowers, but there is also a cultivar called ‘Alba’ whose flowers are entirely white. A recent (1997) hybridization from England resulted in a cultivar with pink flowers and golden leaves called ‘Gold Heart’. Both the white flowers of Alba and the gold foliage of ‘Gold Heart’ really shine in the shady environment favored by these plants.

Bleeding hearts are rated as deer resistant. That means that most deer will not bother them unless there is nothing left to eat. However because each herd of deer is unique, some herds do eat plants that are not usually part of the normal deer diet.

How to Plant Bleeding Hearts

Bleeding hearts grow from fleshy roots known as rhizomatous roots. They look like a thick clump of roots with a flat top. Plant the roots with the flat top, known as the crown, pointing up. It should be two inches below the soil level. The shoots will grow from the crown in the spring and become the lovely foliage. The plants can be quite large, up to 4 feet tall and 2 feet around.

How to Grow Bleeding Hearts

Bleeding hearts will grow in full or partial shade. They flower best in morning sun and afternoon shade. They should be planted in rich soil and kept evenly moist. Be careful not to over-water. Too much moisture, and the roots will rot. A thick, 2-inch layer of mulch is helpful in maintaining the moist conditions the plants love. Keep the mulch at least 2 inches away from the stems of the plants to prevent disease or insect infestations. Fertilize using a 5-10-5 fertilizer in the spring as the plants send up their first shoots. No further fertilizer is required.

The flowers appear in late spring or early summer depending on location. After the plants have bloomed, they die back and the roots become dormant until the following spring. Be sure to clear away all of the dead foliage so that insects don’t take up residence in the debris.

The short season of these plants leave you with a rather large hole in your flower bed just as the summer growing season is getting underway. You need to plan ahead when adding bleeding hearts to your garden. Plant other shade lovers such as hostas, ferns, or tiarella around your bleeding hearts to hide the “hole” after they go dormant in the summer.

How to Divide Bleeding Hearts

Bleeding hearts can be divided to make new plants. Carefully dig up the root mass in the spring after the plants finish blooming. Using a sharp knife, carefully cut away any dead or old parts of the roots. Then divide the root mass into pieces and replant with the crown (top) two inches deep.

How to Grow Bleeding Hearts From Seed

Bleeding hearts will self-sow in your garden but they do not become invasive. You can also start them from seed indoors in the spring. The seeds will need to be cold stratified. This mimics the winter conditions the seeds would experience outdoors before germinating in the spring.

Start your seeds 12 weeks before your last frost by first soaking them in water for 24 hours. This softens the hard seed coat so that the seedling can emerge. Then plant them 1/4 inch deep in a container and water the soil just enough to moisten it. Cover the container with a plastic bag and place the whole thing in your refrigerator. The plastic bag is to prevent the soil from drying out too quickly. Leave the container in your refrigerator for 6 weeks. Do check it periodically to make sure that the soil is moist. If it has started to dry out, mist it to add more moisture.

After 6 weeks, take the container out of the refrigerator. Remove the plastic bag, then place the container in a sunny window. Germination should occur in 3 to 4 weeks. Be patient. Perennial plant seeds always take a long time to germinate. After your last frost, you can plant your seedlings outdoors in your garden.

Question: I know its supposed to be planted in the shade, so why does the label say full sun?

Answer: Personally, I do not trust plant tags. They are full of misinformation. In the case of the bleeding heart, I suspect that the grower thought that it would sell better if the tag said "sun" instead of "shade". It's always best to do your own research from reputable sources. Thank you for trusting me for your plant care information.

Question: Can I cut the yellowed foliage back on Bleeding Hearts?

Answer: Yes, you can, as it is important that you cut away the dying yellowed foliage. If it's left on the plant, the plant will eventually die and fall to the ground where harmful insects can take up residence. You should always clear away dead and decaying plant material from your garden.

Question: Where do you buy bleeding hearts?

Answer: Most reputable nurseries have them either in bare root or containerized form. You can also order them from reputable plant catalogs who will ship them to you as bare root plants.

You can start your seeds in your garden but you will have to sow the seeds in the late summer or early fall so that they will experience the cold of winter which is what stimulates them to germinate in the spring.

Can I plant bleeding heart seeds in the garden?

And when should I plant the seeds in the garden

The fruit of the sycamore tree How to Clean Red Wine Stains Out of Carpet 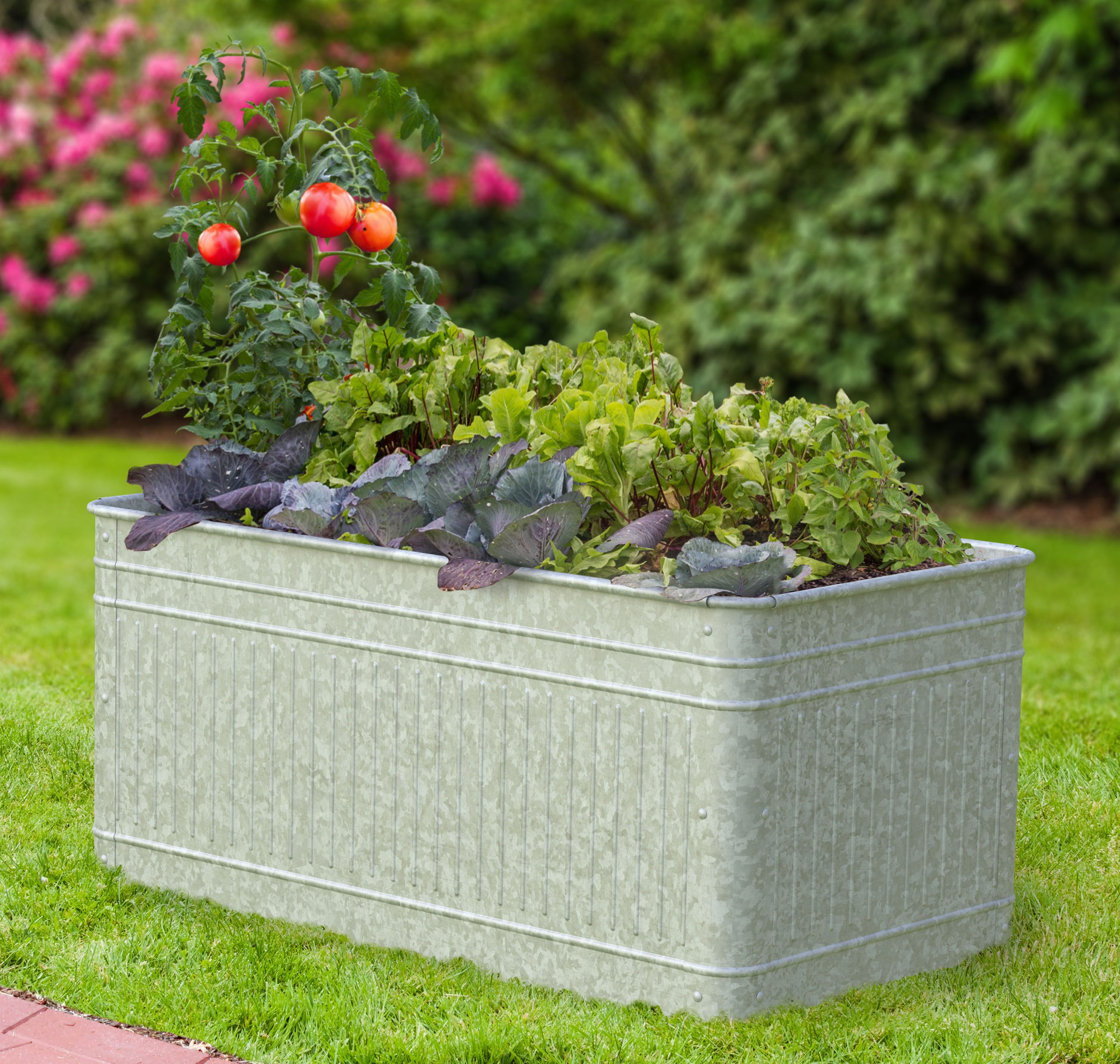