Already off to a bad start

Okay, I incorporated the Kickbike into the design of my all-white bedroom truly because it needed to be kept somewhere. But it's also yellow, which could be interpreted as gold—my accent color.

The room moves, too. There are curves, there is gold trim on the bed, a mirror on the window, a standing mirror, and they complement the gold lamp. The corner cabinet at the foot of the bed rounds out the southeast corner of a too tall, too small room. Even the stack of boxes in the southwest corner 'rounds' out that corner, even though the boxes are square. There are ovals, including a hanging picture that actually does move—the one with the pansies.

And there are bunnies. 32 at last count.

Have I redeemed myself yet?

Good taste and design are by no means dependent upon money.

When I bought my duplex in 2001, I started checking out decorator books from the library and subscribed to Traditional Home Magazine before I realized that I've been decorating since I was 14. You must know that story, so here you go! I 'found' a vacant house out in the woods behind an aunt and uncle's house about a half-mile from where I lived. It was a one-room cabin, with no glass in the windows, but I went home, found some fabric, and made curtains for that poor dilapidated building.

As a young adult, I decorated several homes before we built a home of our own... with salvaged lumber. Of note were the doors and drawers in the kitchen that I painted green, yellow and orange. Oh, the '60s! I've decorated other spaces too—one for a friend in aqua, burgundy, and orange, my current kitchen in ice blue, banana yellow, and mint green, and the upstairs kitchen in soft shades of red, yellow, and blue—the primary colors. I didn't want kid colors so they are 'late tomato' red, honey yellow and a nice medium blue. Can I sneak in a picture?

But we're doing a bedroom, right?

When I made the decision to do an All-White bedroom, I hit the thrift stores and bought everything I could find in white... especially with gold trim. Even gold and white artificial flowers... they are in the living room. I simply could not use all I bought.

Still, I didn't spend much. Nothing was much over a dollar or two, except for furniture. The bed frame was $10... but then I had to spend $20 for railings. They didn't come with it. Later I found a set in my basement, along with another bed that went upstairs. I'm sure I would have used that set if I'd found it first, but the one I bought for the room was perfect. I then salvaged a box spring and bought an air bed to top it. I believe that was about $79. The headboard was already white with gold trim and curves at the top.

That really wasn't the starting point... and the 3rd picture is just before I had all the furniture cleaned out of the room.

I had started, then stopped when I got the bed set up. I had bought a mattress and foundation ($300) and was sleeping in the room for about 6 months, but I just couldn't get comfortable on the mattress. Plus, using the room, I just stopped working on the remodel.

So, I took the mattress upstairs (after I found the other bed frame in the basement) and emptied the room of all furniture, even the area rug I had found and put under the bed, and went back to sleeping on the couch. I had had the bed placed against the double windows and it took up the whole room. I knew there had to be a better way.

The first picture shows how I had started stripping layers of paint off with a blow torch. It ended up looking black because the woodwork had originally been varnished.

The next picture shows the door configuration. Being a small room, about 9' X 10' with nearly a 9 foot ceiling, it was a challenge to make it workable. There is a third door behind the white one, to a closet. The partly blue one is to the bathroom. So before I completely removed the bed, I set it up as it is in the picture above. Standing away from the wall with the foot tucked into the corner gave more walk-way and I could leave the wicker etegere` and media cabinet in the position they are shown in the 3rd picture. It also simplified the making of the bed, because I can just stand at the head and pull up the bedding.

I had my young son come and spend some time with me in 2011, and he did all the sheetrock, mud and sanding... but he left me with THIS!

Once I got all the paint burned off the pieces, then painted (white) and put back in their respective order, it was time to start bringing the furniture back in.

After about 8 coats of paint, the wicker etegere` was ready for the white bedroom. Salvaged carpet pieces were placed atop the ugly brown carpet. Looks a little stained in this corner, but the bed would cover that. The black and gold garland on top... well, it's a Christmas decoration, but it outlines the arch. Even an all-white room can use a touch of black. You see it in the Kickbike, as well. The picture is a poster of a painting done of the Elliston Place Soda Shop in Nashville, TN, that I used to clean and found in the trash one night.... I took it home and framed it. A photo of the actual building is in the lower corner.

The Soda Shop went back on the wall, with butterflies and little boy and girl drawings in black octagon frames complimenting it.

Icing on the cake...

Frothy, frilly white eyelet curtains cover the windows where the bed will go, and the oval mirror adds just the right touch. The mirrors on the floor ended up in the bathroom.

The etegere` is not really arranged, just a few bunnies and treasures were tucked here and there in the process of setting up the room. You see how the end of the bed juts away from the wall leaving walking space there.

The Bunny pajama bag and the Queen Star Angel Bear are dressed in gold and white.

When I saw the bear I knew it was a 'must have', but foolishly walked away from it. The next day, I went back after it... and it was GONE! I know better than do that, I almost missed out on a perceived needed treasure by doing that before. While I was scoffing at myself and wandering around the Thrift Store, it popped up in front of me! It had only been MOVED. Whew!

Two black scarves grace my walls in my Keeping Room (I keep everything), and when I found this ecru scarf, I knew it had to go in my bedroom. It highlights the 'oval' picture below it, which is not oval at all, but rectangular. Surrounding that are BB Bunny cards by Arizona photographer, the late Jenny Gentry. She trained live bunnies for photos on greeting cards. I saved these for 25 years just for this room...

Not much left to brag about, but here's the bed/placement again if you've forgotten it.

I'm pleased the way it turned out. It's exactly how I visualized it. If you're ever thinking of doing an all-white room, but are apprehensive, just remember, everything is washable. Enjoy!

I think your room looks awesome. Very shabby chic. I also think your Hub is great. Any Hub with personal pictures stands out against the rest. I wish you lots of enjoyment in future projects!

Could you spray talstar p onto fruit tree truck 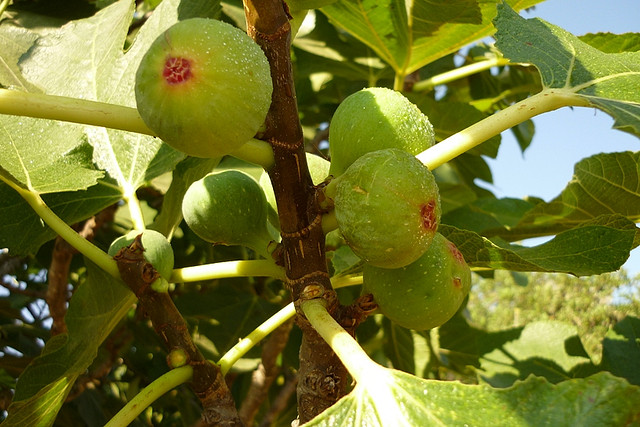 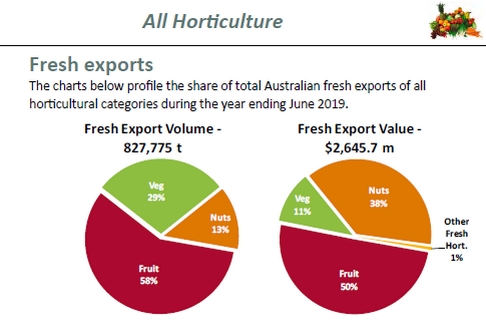 Acesleep Mattress: The Best Memory Foam for Side Sleepers?